Home
Science
New COVID mutation a ‘matter of concern’: CCMB chief
Tags:New virus yet to make its appearance in India

The new virus strain causing a more contagious form of COVID-19 infection in the United Kingdom and a few other European countries is yet to make its appearance in India, but certainly the mutation is a “matter of concern” and people should ensure it does not spread. This can be done by reducing “personal interactions, social distancing, wearing masks and maintaining personal hygiene”, insisted CSIR-Centre for Cellular & Molecular Biology (CCMB) Director Rakesh Mishra on Monday.

“The new strain is very efficient when compared to other strains. It is a superior one in causing higher infectivity even when infectivity among the population is already high. It is definitely evolving faster and binding to the receptor more effectively, which is expected from any such variant of the virus. However, it does not appear to be clinically or medically more dangerous and there is no change in the symptoms,” he said, in an exclusive interaction.

Indians should be more cautious especially during the holiday season because as the virus is working overtime and the only way we can win is by preventing infection. We cannot afford to have the virus mutating and experimenting more in such a large and dense population like ours. The onus is on us to prevent the spread of a more virulent form of virus even though the latest mutation is not yet seen in the country. If we have not seen, it does not mean that it is not there,” cautioned Dr. Mishra.

More genome sequencing and testing is likely to get more insight into this latest mutation. “We have to keep monitoring, increase testing and sequencing. We are already the lowest in terms of testing when compared to many other countries with such huge case loads. For instance, we could make out that the predominant strain here was ‘A3i’ with 40% population affected and it soon came down and eventually disappeared as the ‘A2a’ clade of the virus became more prevalent,” explained the director.

Dr. Mishra was of the view that the ‘opening up’ has led to some kind of laxity and enhanced testing plus sequencing of the new COVID-19 cases should give an indication of any new mutations here. The silver lining is the new mutation does not seem to be much of a problem with the two new RNA bases vaccines made by Pfizer and Moderna though they are specific protein based.

It definitely will not affect the upcoming vaccines from Oxford AstraZeneca and Bharat Biotech which are both based on inactivated virus. More pressing issues are how good is the data coming out of clinical trials and how long will the purported vaccine protect us,”he added. 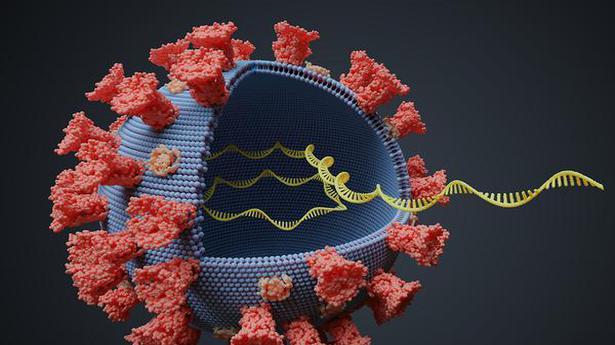 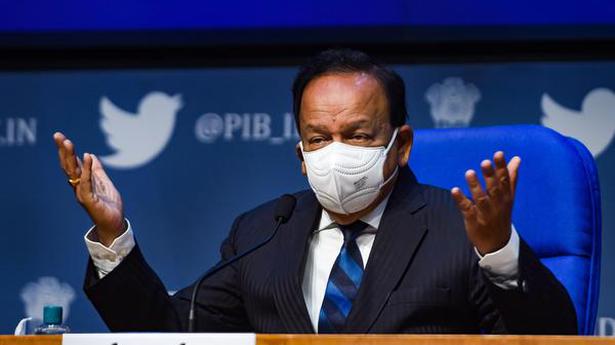