As the two species have been found on the west and south east coasts of India, it suggests good prospects for their cultivation which can be put to good use economically.

Two new species of seaweed have been discovered by a group of marine biologists from Central University of Punjab, Bathinda. Named Hypnea indica (after India) and Hypnea bullata (because of the blisterlike marks on its body – bullate), the seaweeds are part of the genus Hypnea or red seaweeds.

They grow in the intertidal regions of the coast, namely the area that is submerged during the high tide and exposed during low tides. The discovery was recorded in the journal Botanica Marina.

Adding to the number

The genus Hypnea consists of calcareous, erect, branched red seaweeds. “There are 61 species of which 10 were reported in India. With our two new species, the total number of species now would be 63,” says Felix Bast, from the Department of Botany, in the University, who led the research.

To rule out the possibility that the species had been around earlier, but that now had been documented, the researchers compared characteristics of these specimens with all the 61 currently accepted species of Hypnea one by one.

“Comparison not only included morphology, but also DNA sequences. Such a polyphasic approach combining morphology (traditional) with DNA sequencing (modern) is the gold standard in species discoveries in taxonomy these days,” says Dr. Bast.

The researchers were on a routine survey and collected a large number of species. “Our heuristics involve making a checklist of obviously known species (by carefully examining the morphology) and shortlisting unique specimens that do not conform to existing species descriptions. Such unique specimens would be subjected to DNA barcoding to check homology with other sequences worldwide (to reduce the costs).” Dr. Bast explains.

Species of Hypnea contain the biomolecule carrageenan, which is widely used in the food industry.

As the two species have been found on the west and south east coasts of India, it suggests good prospects for their cultivation which can be put to good use economically.

The study also reports one other species of Hypnea for the first time in Indian coasts, Hypnea nidifica.

The extensive calcareous deposits on the body that has been observed also provides room for thought. Several recent studies have shown that algae with calcareous mineral deposits are prone for the damage from ocean acidification – an aftermath of climate change.

As carbon dioxide in the atmosphere gets dissolved in ocean waters, the seawater becomes more acidic. Algae like Hypnea cannot survive in acidic seawater, hence, the only way to help these species is to reduce atmospheric carbon dioxide levels by adopting sustainable lifestyle choices. 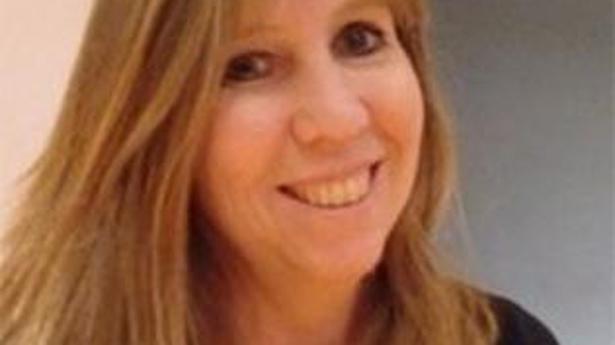 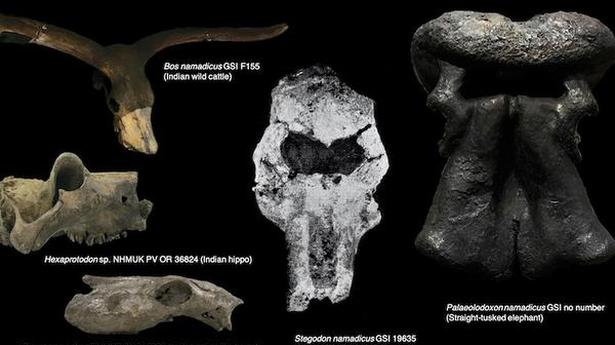