Nimrat Kaur has just got off a celebratory Zoom call at home in Mumbai to mark the last episode of Homeland, the American spy thriller series, in which she plays Tasneem Qureishi, a member of Pakistan’s Inter-Services Intelligence. She says she was stunned by the beauty of Cape Town, South Africa, where Season 4 of the series was shot. “It is a great place for treks,” says Nimrat on telephone, adding, “When the rains hit Maharashtra, I step out of Mumbai to trek in the nearby ranges of the Western Ghats.”

However, her most memorable adventure holiday was in 2016 when she did a road trip from Vancouver in Canada’s British Columbia past the US states of Washington and Oregon into Northern California. “It was a seven-day, nearly 3,600-kilometre trip down the coast and back in a loop. I was shooting for Wayward Pines and we had an episode break. My personal assistant and I decided to do a driving holiday. We would drive for half a day, then trek wherever we stopped. We walked through snow-capped mountains, coastal ranges and redwood forests,” she says.

The route chosen by Nimrat was wild and lonely with Pacific winds whipping the coast and the likelihood of meeting an elk rather than another car. It involved treks through wildflower-carpeted Dog Mountain on the North side of the Columbia river gorge in Washington and wandering through a cathedral of trees at Fern Canyon in the Prairie Creek Redwoods State Park where Jurassic Park was filmed.

In a redwood forest

“Fern Canyon in California is filled with massive five-fingered ferns, and to the South of it stand the great redwood forests, one of the oldest known forest areas on Earth. It is spectacular to hike through woodland filled with these soaring trees.”

Although Nimrat rues that she did not have the nerve to swim in the Pacific — “it was too cold” — she says the uncertainty involved made the trip all the more beautiful.

“It wasn’t easy to drive such long distances and get to a place, trek, and then move on to another location to camp for the night. We stayed at a log cabin in the woods, a hotel where Stanley Kubrick’s The Shining was filmed, and an inn on a cliff edging into the Pacific. One morning I woke up to a mother and a baby whale swimming right outside my room.”

“I had no idea what was coming every day; the landscape changed, there was communion with Nature, you ate what you found, you were anonymous and lost to the beauty,” says Nimrat. “I would do it again — in a heartbeat.” 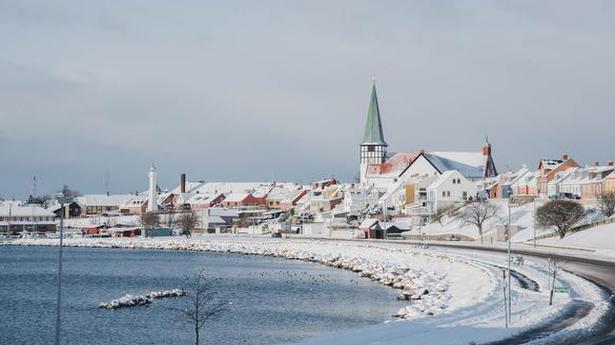 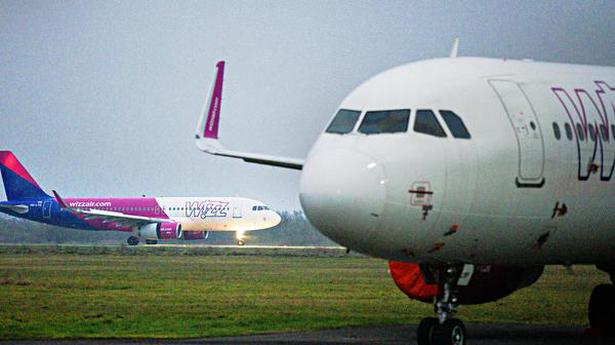