Last week, the Justice (retd) Mukundakam Sharma-led selection committee had recommended 29 names for the Arjuna Award to the Sports Ministry.

The Sports Ministry on Friday decided against bestowing the Arjuna award on former Khel Ratna winners Sakshi Malik and Mirabai Chanu, pruning the list to 27 but accepted an unprecedented five recommendations for the country’s highest sporting honour this year.

Last week, the Justice (retd) Mukundakam Sharma-led selection committee had recommended 29 names for the Arjuna Award to the Sports Ministry.

The list also included Rio Olympics bronze medal-winning wrestler Sakshi and 2017 weightlifting world champion Mirabai, but the decision on bestowing the Arjuna on them was left to the discretion of Sports Minister Kiren Rijiju.

This was due to the fact that they had already won the Khel Ratna, the country’s highest sporting honour.

The decision to include their names raised eyebrows and attracted criticism.

In a first, the awards will be held virtually on August 29, the National Sports Day, instead of the Rashtrapati Bhavan this year due to the COVID-19 pandemic. 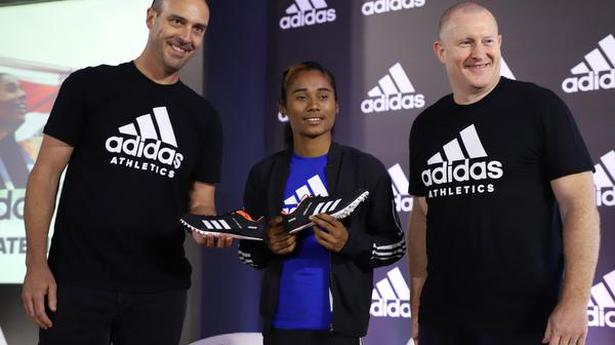