S.T. Bed Layout in Koramangala, Bengaluru, still retains the memory of water: it was a lake some 30 years ago

I am descending slowly to the lakebed, breathing easy under water. I see the weeds waving, welcoming me in. The white-breasted waterhen calls from among the water hyacinths above: kwok, kwok, kwok.

I float back reluctantly from yet another pandemic/ lockdown-enforced vivid dream. Like all dreams, this one too is rooted in the real — I had been reading about how our locality, S.T. Bed Layout in Koramangala, Bengaluru, was a lake some 30 years ago: the name is the abbreviated form of Shinivagalu Tank Bed. The land retains the memory of water, helped in no small measure by the municipal corporation’s development plans. Every monsoon we are back in the lake, with water gleefully reclaiming this low-lying area.

A huge open stormwater drain cuts through the layout, carrying everything from fish and footwear to foam mattresses, and pours into a hyacinth-covered swamp. The waterhens call. As do the brahminy kites circling overhead, looking for fish — their mewling cry can make you imagine flying kittens. After spending the past four months of the lockdown walking up and down our part of S.T. Bed, mostly undistracted by human presence, I know the place intimately now. This is my very own utopia, my nowhereland.

S.T. Bed is a microcosm of new India in its unplanned growth, everlasting construction work, cratered roads, and the rows of unfinished apartments that now wear a bombed look. At the gate of the half-completed apartment opposite our rented flat, the proud banner saying ‘Flats starting at 1.2 crore’ now hangs limp, battered equally by the monsoon and the pandemic. The roads are rows of raked red earth because sewage pipes are being laid for the last two years. It’s a Sisyphean project — the ground is dug up, covered up, then dug up again.

The apartment workers are cooped up in shacks hidden from the view of the bourgeoisie: their presence can be felt only in snatches of lively chatter, Bengali or Odiya songs, the smell of boiling rice, and the sound of conchshells being blown at dusk. The last, which annoyed me back home in Kolkata, now gives me goosebumps.

When the migration started in the early days of the lockdown, most of these guys stayed put, looked after by NGOs and kindly ladies from the neighbourhood. But at least one of them, who used to pour his heart out in sentimental Bollywood songs while working on the ninth floor of a monstrous apartment, has left. Now there’s a beehive on the veranda where he worked — do the bees hum his ditties?

As an urban pocket which hasn’t quite sloughed off its rural skin, S.T. Bed has a rooster that crows at noon and midnight, a herd of cows that smears the road with dung, and an orange dog who is their shepherd. In the absence of streetlights — a characteristic feature of Bengaluru — at nightfall, S.T. Bed goes back to primal darkness, riven periodically by the screech of barn owls and the swoosh of posh cars.

My favourites in this world are the donkeys, kept for their milk, which reportedly has an array of health benefits. I know them individually now — the pater familias is a grey stone sculpture, unmoving in his gravitas; the daughter is frisky, with a fringe; the prettiest is Soufflé, a chocolate brown donkey who munches grass with eyes shut. Their owner is Pradeep (name changed) from Andhra Pradesh. Asked if business has been affected by the pandemic, he shrugs: “I keep the donkeys because my son loves them. They hardly produce any milk.” 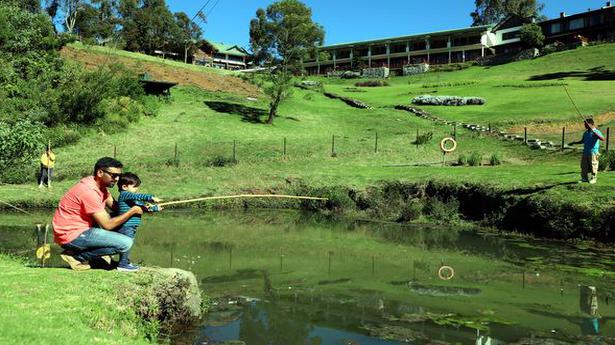 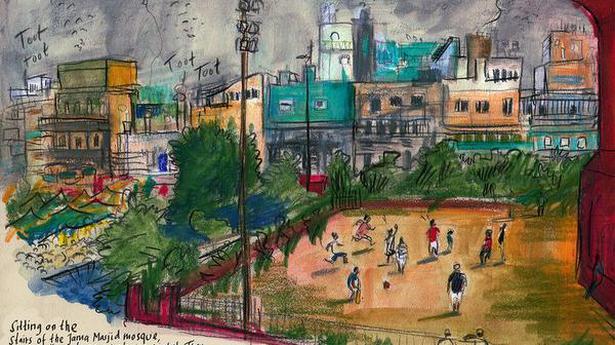 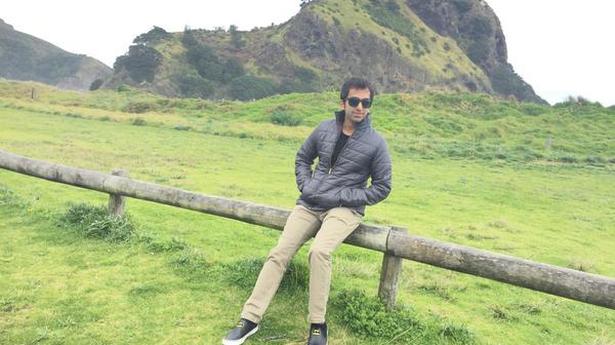