The State government has announced appointment of ombudspersons for all the 32 districts, classified as rural, to oversee the works taken up under the Mahatma Gandhi National Rural Employment Guarantee Scheme (MGNREGS).

The appointment follows the revised guidelines issued by the Central government as per Section 30, Schedule (1) of the MGNREGS Act, mandating States to appoint ombudspersons for each district. The ombudspersons, according to the Act, are entrusted with receiving grievances, launching an inquiry and passing awards.

The ombudspersons are mandated to receive complaints from the workers and pass awards within 30 days from the date of receipt of complaints.

They are empowered to issue orders for spot inspections and initiate proceedings suo motu in the event of any circumstance that could result in grievances.

The grievances could be about several issues including delays in the payment of wages or non-payment of unemployment allowance as recorded in the MIS.

The expenditure incurred on account of the appointment of the ombudspersons would be met from the available administrative costs under the scheme.

The appointment follows the MGNREGS joint secretary’s surprise visit to the State. “The Central government has said that each work is being done diligently. There is no scope for excess payment in any segment and hence, no irregularities have taken place in the implementation of the scheme all these years,” PR and RD department secretary Sandeep Kumar Sultania told The Hindu. 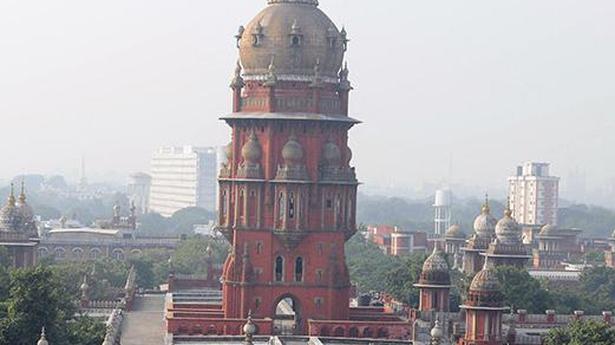