He was 73, and is survived by his wife, a son and two daughters.

“Michael Kindo passed away at the Ispat General Hospital due to age related problems. He was bed-ridden for quite some time and was also suffering from depression,” a family source told PTI.

“His last rites will be completed tomorrow as his daughters are reaching only then.” Hockey India condoled his death.

Kindo, a full back in his playing days, was a member of the team that won the lone World Cup for India in 1975 in Kuala Lumpur, beating arch rivals Pakistan in the final.

He was also in the team that won a bronze medal in the 1972 Olympics in Munich. He scored three goals in that edition of the Games. 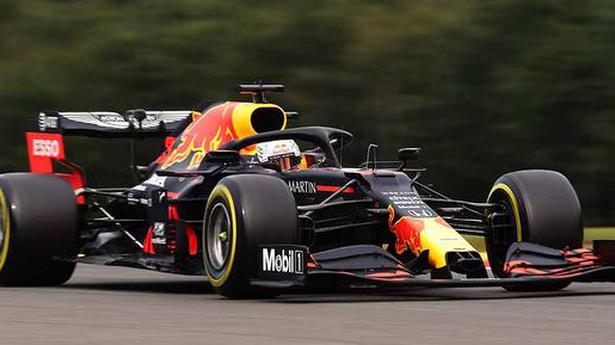