Avinash Sable, who smashed the National record while winning the Airtel Delhi Half Marathon gold among Indian elite runners on Sunday, has set the tone for next year’s Tokyo Olympics.

Having clocked 1:00:30sec at the event, Sable said he wanted to test his endurance level for the Tokyo Games.

“I wasn’t doing any special preparations for the half marathon. My focus has been the Olympic Games and since I haven’t had any chance to compete this year, I participated in the ADHM to test my endurance level and to get back into a competitive frame of mind. As I had started training just 15-20 days before the event, it felt great to break the National record,” said Sable.

No visit to home

Sable, who has been training with coach Amrish Kumar in Bengaluru, hasn’t visited his home for over four years and has decided to do so only after the Olympic Games.

Speaking about the training during the lockdown, Sable said, “The initial few days were a little troublesome, but after realising that this thing is going to last long, I started training again. I decided not to go home as it becomes challenging to get back into the rhythm after a long break. So, whenever I got time here [Bengaluru], I started training and tried to keep up my fitness.”

The 26-year-old, who earned the Olympics berth last year, feels the postponement has been a ‘blessing in disguise’ as he now has more time to improve his timings.

“Initially, I thought I would go to the Olympics and give it my best. I just wanted to get done with it as quick as possible. But the delay has turned out to be a blessing in disguise as I have realised that it’s a great chance for me to cover all bases before heading to Tokyo,” said Sable.

“In terms of timing, I was way far from the world-level, but the delay has helped me grow and improve on various aspects of this sport. Now, I’ll go to compete, not only to participate, and I am hopeful of getting good results,” concluded Sable. 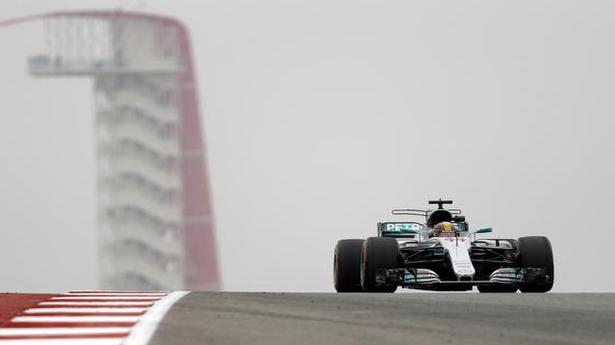