Pakistan police on Monday arrested the leader of a radical Islamist political party a day after he threatened the government with protests if it did not expel France’s Ambassador over depictions of Islam’s Prophet Muhammad.

Saad Rizvi was arrested in the eastern city of Lahore to “maintain law and order,” said Ghulam Mohammad Dogar, chief of Lahore police.

Rizvi called on the government to honour what he said was a commitment it made in February to his party to expel the French envoy before April 20 over the publication in France of depictions of Islam’s Prophet.

The government has said that it only committed to discuss the matter in Parliament.

Dogar provided no further details about the arrest, which quickly drew condemnation from Rizvi’s supporters who began gathering near the party’s main office for a protest.

Clashes soon erupted in Lahore between police and Rizvi’s supporters, who were also rallying on the outskirts of the capital Islamabad, disrupting traffic and inconveniencing residents. Protesters also blocked some roads in the southern port city of Karachi and elsewhere in the country, raising fears of violence amid a surge in cases of coronavirus in Pakistan.

Rizvi emerged as the leader of the Tehreek-e-Labiak Pakistan party in November after the sudden death of his father, Khadim Hussein Rizvi.

Rizvi’s supporters have previously held violent rallies in Pakistan to pressure the government not to repeal the country’s controversial blasphemy laws. 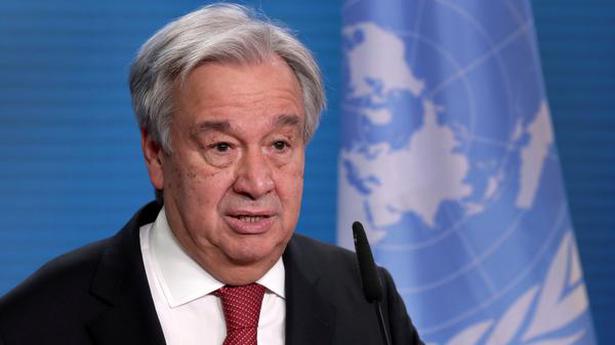