PESHAWAR: Pakistani security forces raided a hideout Monday in a former insurgent stronghold in the country’s northwest and killed two Taliban fighters, including one suspected of involvement in an October attack that killed six soldiers, the military said.
A third suspect was arrested in the raid in the South Waziristan district of Khyber Pakhtunkhwa province. The military said it acted on intelligence.
The six soldiers were killed in a bomb attack in the region three months ago. The military statement provided no further details.
Pakistani militants have in recent months stepped up attacks on troops in the former tribal regions bordering Afghanistan, citing concerns that insurgents are regrouping there.
The North and South Waziristan districts served as the main base for local and foreign militants until the military secured the regions in 2015 with a series of operations.
The Pakistani Taliban, also known as Tehreek-e-Taliban Pakistan, are a separate insurgent group from the Afghan Taliban, although Pakistan‘s militant groups are often interlinked with those across the border. 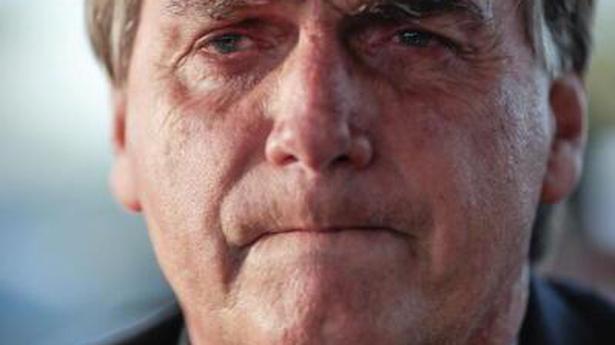