PESHAWAR: A delegation of Pakistan‘s National Commission for Minorities led by its chairman Chela Ram Kewlani on Wednesday visited the Hindu temple that was vandalised and set on fire by a mob in Khyber Pakhtunkhwa province last week.
The delegation’s visit comes a day after the Supreme Court on Tuesday ordered the Evacuee Property Trust Board (EPTB) to start reconstruction of the damaged temple and instructed authorities to recover the money for the restoration work from the attackers whose act has caused “international embarrassment” to Pakistan.
The attack on the temple in Terri village in Khyber Pakhtunkhwa’s (KP) Karak district last week by members of radical Jamiat Ulema-e-Islam party (Fazal ur Rehman group) drew strong condemnation from human rights activists and the minority Hindu community leaders.
The delegation visited various sections of the century-old temple, which was damaged in the mob attack.
In a brief chat with the media in Terri district Karak, Kewlani said few mischievous elements wanted to defame Pakistan and people of Karak district for their ulterior motives.
He said such people will not succeed in their nefarious designs. “Culprits involved in the incident should be given exemplary punishment so that such attack on worship places of minorities in Pakistan never recur,” he demanded.
The commission welcomed the Supreme Court’s decision and demanded the government to reconstruct the temple.
The temple was attacked by the mob after members of the Hindu community received permission from local authorities to renovate its decades-old building. The mob had demolished the newly constructed work alongside the old structure.
Hindus form the biggest minority community in Pakistan.
According to official estimates, 75 lakh Hindus live in Pakistan. However, according to the community, over 90 lakh Hindus are living in the country.
The majority of Pakistan’s Hindu population is settled in Sindh province where they share culture, traditions and language with Muslim residents. They often complain of harassment by the extremists. 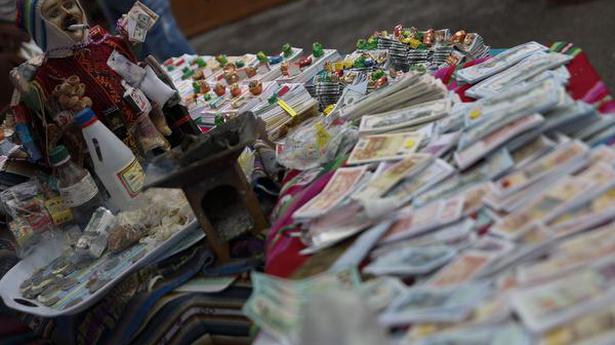 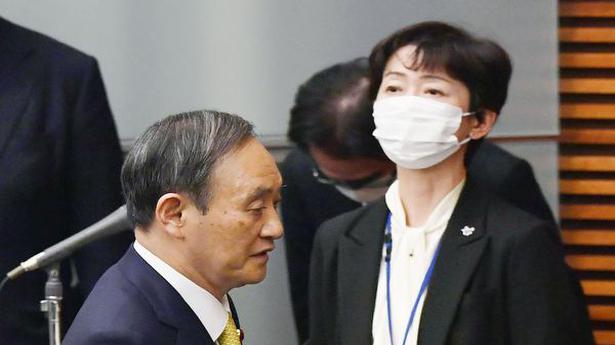