My mother’s cousin — I call her ‘Didi’ — and her husband live in Auckland, New Zealand. They had moved from Mumbai many years ago. They kept asking us to visit, but I could not find the time due to my busy tournament schedule. Finally, in September 2017, I had a break of two months between two major tournaments. So my mother and I decided to take the trip. I had visited New Zealand once earlier, in 2003, for the IBSF World Under-21 Snooker Championship. The tournament was held at Taupo, and by coincidence, Taupo was the first place we visited on this vacation. I even went to the same street and hotel where I stayed during the world championship. Lake Taupo was opposite our hotel. There were boat rides on the lake, but we opted out because it was too cold.

We later drove to Mount Eden. We trekked a bit to reach the top. It was a bit of exercise for my mother and I. It was worth it, as you get a beautiful view of Auckland. That was great fun.

We also drove from Auckland to Rotorua — the site of geysers and hot springs. The hot spring eruptions were lovely, though the city has a strong and rather unpleasant smell of sulphur because of it.

The beauty of New Zealand is that it is filled with lakes, hilly areas and a lot of green cover. It is like a painting; picture perfect.

I went to New Zealand 14 years after my first visit there, albeit in totally different circumstances. It was one of the very few times I went somewhere and didn’t play, talk or even think about cue sports. 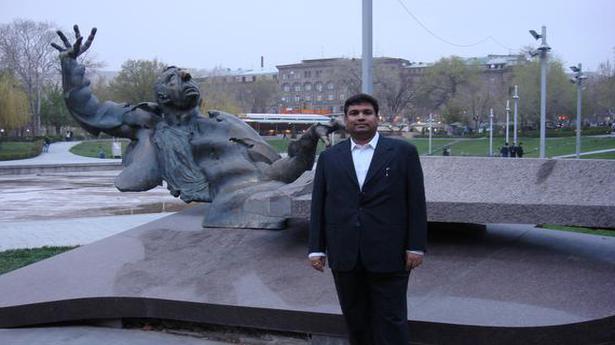 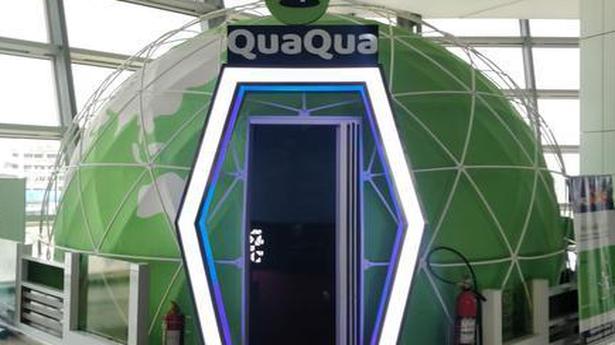