The pastor of an East Texas church was shot dead and one person injured on Sunday morning by a man who was hiding in the church after a pursuit, Smith County Sheriff Larry Smith said.

Smith County officials said one person was being treated for a gunshot injury at an area hospital. The suspect also sustained a gunshot wound to the hand.

Governor Greg Abbott confirmed in a statement that one person was killed in a shooting at the Starrville Methodist Church in Smith County.

“Our hearts are with the victims and the families of those killed or injured in this terrible tragedy,” Governor Abbott said on Sunday.

“I am grateful for the law enforcement officers who apprehended the suspect, and I ask Texans to join Cecilia and me in praying for those affected by this horrific shooting. The State of Texas is working closely with first responders and local officials to ensure that justice is served and that the Starrville community has the resources it needs during this time,” he said. 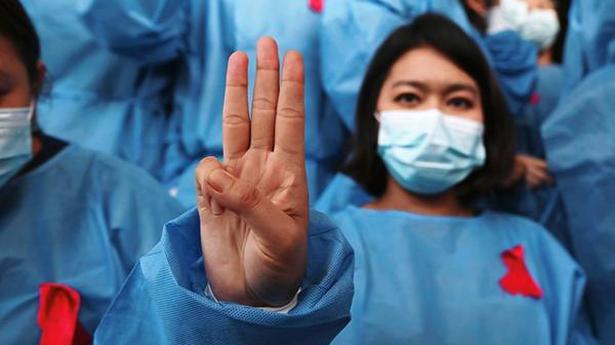 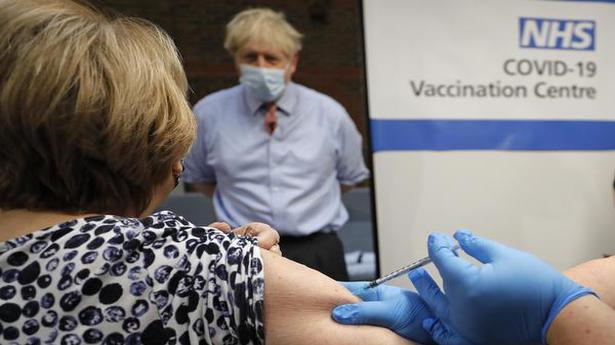