KENOSHA, Wisc.: Prosecutors on Tuesday cleared a white police officer in the Aug. 23 shooting of Jacob Blake, a Black man, in Kenosha, Wisconsin, an incident that touched off deadly street protests and inflamed racial tensions in the United States.

The decision by Kenosha County District Attorney Michael Graveley not to charge police officer Rusten Sheskey with any crime could incite more demonstrations, which have frequently broken out in the United States in recent years after police have been cleared of wrongdoing in shootings of African Americans.

During a police intervention in a domestic dispute that was captured on cellphone video, Sheskey shot at Blake’s back seven times from close range as Blake opened the door of his car, striking him four times and paralyzing him from the waist down.

Officials said there was a knife inside Blake’s car, and Graveley said Sheskey had the right to self-defense.

Blake’s lawyer, Ben Crump, said Blake was attempting to break up a fight between two women when he was shot in front of three of his sons, aged 3, 5 and 8.

At the height of the protests that followed, teenager Kyle Rittenhouse opened fire with a Smith & Wesson M&P 15 rifle, killing two men and wounding another. Rittenhouse, now 18, was charged with first-degree reckless homicide and five other criminal counts.

Earlier Tuesday, Rittenhouse pleaded not guilty to all counts in an appearance by video in Kenosha County Circuit Court. 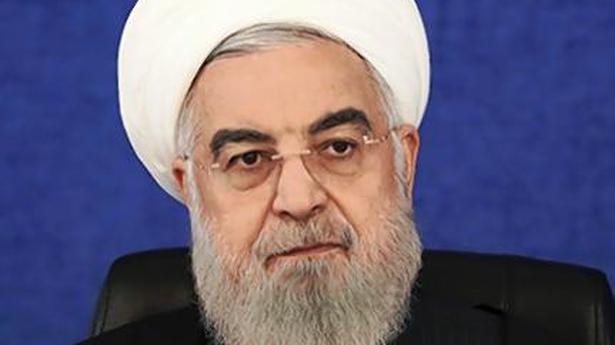