Lyon made it 15 games unbeaten with Memphis Depay scoring twice, but PSG still jumped up to second place on goal difference because Lille lost 2-1 at home to Angers.

Pochettino’s tenure got off to a bad start when veteran winger Romain Hamouma put Saint-Etienne ahead in the 19th minute, after PSG midfielder Idrissa Gueye lost the ball near the penalty area.

It was the 100th league goal Hamouma has been involved in, with 57 goals and 43 assists.

Striker Moise Kean equalized soon after when he was teed up by midfielder Marco Verratti.

Kean then shot over the bar with 20 minutes left, just moments after Saint-Etienne striker Denis Bouanga headed against the woodwork.

Lyon totally dominated the first half against Lens and Depay made the breakthrough in the 39th, when he latched onto a defense-splitting pass from midfielder Lucas Paqueta and finished confidently.

It took Lyon less than one minute to double its lead following the break, when a cross from right back Leo Dubois led to a clumsy own goal from defender Steven Fortes.

Maxwell Cornet was then fouled in the box when put clean through by the impressive Paqueta, and Depay converted his sixth penalty of the campaign from a short run up in the 52nd.

Florian Sotoca pulled a fine goal back with a curler into the top right corner, and Cheick Doucoure ensured a nervy finish with a late second goal for Lens.

In northern France, Lille was 2-0 down after 11 minutes against Angers, with midfielder Romain Thomas grabbing both, before veteran Turkey striker Burak Yilmaz pulled one back in the 41st.

Marseille may now think twice about sending winger Nemanja Radonjic out on loan as planned.

He made the most of a rare start when he headed in Florian Thauvin’s cross close to halftime.

Montpellier is one of the league’s best away sides and midfielder Florent Mollet made it 1-1.

But Marseille’s substitutes made the difference as playmaker Dimitri Payet surprisingly left on the bench and Valere Germain netted in the last 10 minutes.

Although Marseille is in fifth place, it has played two games fewer than the top four sides.

Raymond Domenech’s first match in charge of Nantes ended in a 0-0 draw at home to fourth-place Rennes.

Domenech is coaching again after a decade away.

His France tenure ended with the entire playing squad going on a training ground strike at the 2010 World Cup in South Africa in protest at teammate Nicolas Anelka being sent home.

Aleksandr Golovin came off the bench and scored straight away as sixth-place Monaco won 5-2 at struggling Lorient.

The skilful Russia midfielder, who has been out since September with a thigh injury, struck midway through the second half with a fine curling shot from outside the penalty area following a corner. 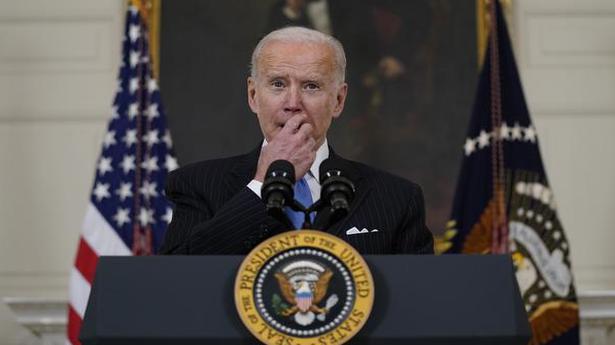