According to the World Health Organization, in 2019, there were an estimated 229 million cases of malaria worldwide and the number of malaria deaths stood at 4,09,000. Malaria is caused by Plasmodium parasites and is carried to humans via the bites of infected female Anopheles mosquitoes. A new study (PLOS Pathogens) has shown that if a mosquito has multiple bouts of blood meal, it can shorten the incubation period of the parasites and increase the malaria transmission potential. This poses new challenges to the current malaria elimination strategy. It also makes us rethink malaria research which is usually carried out by giving a single blood meal to the mosquitoes.

Harvard T.H. Chan School of Public Health, Boston, Massachusetts, U.S. researcher W. Robert Shaw, a lead author of the study, says in a release that malaria-transmitting mosquitoes in endemic regions feed on blood roughly every two to three days and the study shows that this natural behaviour strongly promotes the transmission potential of malaria parasites, in previously unappreciated ways.

The team found that malaria transmission potential in the sub-Saharan Africa region is higher than previously thought, making disease elimination even more difficult. They also noted that parasites can be transmitted by younger mosquitoes, which are less susceptible to insecticides. 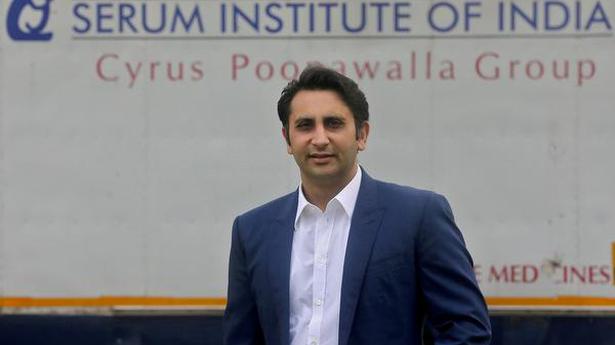