Islamabad: The Pakistan Supreme Court (SC) on Tuesday (January 5) directed relevant authorities to start the restoration of the Hindu temple in Karak within two weeks besides summoning details of all temples from the Evacuee Trust Property Board (ETPB), reported ARY News.

On Monday (December 30), a mob of over a hundred people led by local Muslim clerics had destroyed and set on fire a Hindu temple in the Karak district of Khyber Pakhtunkhwa province. A viral video clip on social media showed a violent mob destroying the walls and roof of the temple.

This act against the Hindu minority community has been widely condemned by human rights activists based in Pakistan and other parts of the world. The mob incited by a local cleric was part of a rally organised by Jamiat Ulema-e Islam-Fazl (JUI-F), a Sunni Deobandi political party in Pakistan.

In the rally, speakers delivered inflammatory speeches after which the mob stormed the temple, set it ablaze, and razed it to the ground. Taking suo moto cognizance of the vandalism, Chief Justice of Pakistan Justice Gulzar Ahmed raised questions how could the police allow the mob to enter the temple`s premises instead of controlling the situation, reported ARY News.

The chief justice also remarked that the expenses to restore the site should be borne by the responsible persons. The top court directed the relevant authorities to start rebuilding the Hindu shrine in two weeks and directed ETPB to provide details of all functional and non-functional temples in the country. 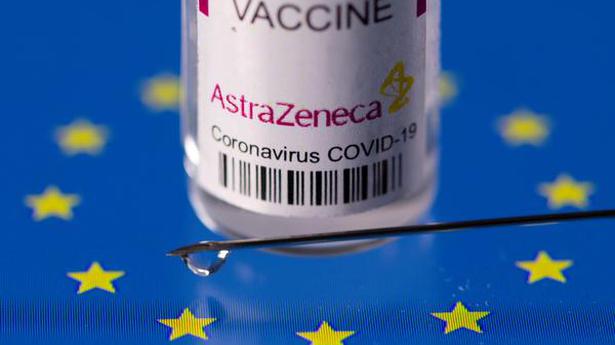