India tennis great Leander Paes on Friday said that he felt rejuvenated after a long coronavirus-induced break and would go for more records in the Olympics and Grand Slam participation.

Paes, who owns the record of 46 Davis Cup wins and has participated in seven consecutive Olympics, also revealed his new goals.

“I am embarking on trying to finish up 100 Grand Slams (main draws). Am at 96 at the moment,” said the 47-year-old at the launch of Motovolt smart electric cycles here.

Paes, who had announced 2020 would be his last season, looked forward to competing in the Tokyo Olympics ‘for India.’

“Regardless of which partner I play with, India represents itself to get the record of eight Olympics. I already have the record at seven, but if we can push the record up one more time to eight Olympics, my belief is that India would forever stay in the history books as to the most number of Olympics played in tennis. Hope Tokyo happens.

“The reason for ‘One Last Roar’ season was I was physically and emotionally tired because of the travel, hard work, 4.30 a.m. wake-up calls, the 12-hour-15-hour a day (schedule) and living a champion’s life. The career was really long and I started to feel it at the end of 2019. After this long break of 10 months, I feel rejuvenated and happy.”

Paes, who last played a match when India faced Croatia in the Davis Cup in Zagreb on March 7, said he did not like to compete in the two Grand Slams held in a bio-bubble this year but would love to take to the court in 2021. 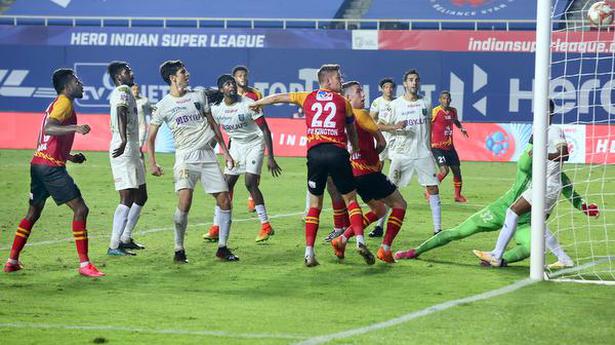 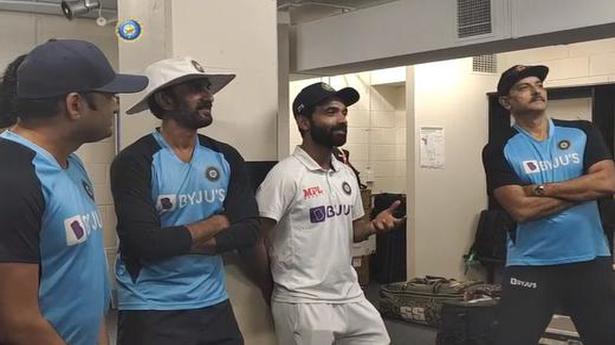