An Indian fan in Australia, Navaldeep Singh, who took to Twitter to post a video of Indian cricketers having lunch at a Melbourne restaurant, has revealed that many Indians are abusing him on social media after the video led to isolation of five cricketers, including Rohit Sharma. Singh said that he is not bothered about the abuse but is sad that Indians are targeting him.

It is to be noted that Singh also claimed to have hugged Rishabh Pant, who was also present at the restaurant in Melbourne. The Indian fan also claimed that he has picked up the tab for Indian cricketers.

“Mujhe log galiya de rae h.. dekho gaaliyo ka farak nai padta mujhe hum punjabi h 400-500 gaaliyan dosto ke saath bethe to apas main de dete h.. [I’ve been receiving abuses…although abuses don’t matter to me much given we Punjabis use expletives among friends] but i am really sad that i am against my country people at the moment. I am really sorry people and i just hope ke sab thik ho jaaye”: the fan wrote on his Twitter.

It is to be noted that five Indian players have been put under isolation and the Cricket Australia (CA) and the Board of Control for Cricket in India (BCCI) have launched an investigation into the incident.

The statement also read, “The BCCI and CA are investigating the matter and seeking to determine whether the outing constitutes a breach of biosecurity protocols.”

According to Cricket Australia, players and staff are permitted to leave the hotel but must dine outdoors during the Melbourne leg of the tour. 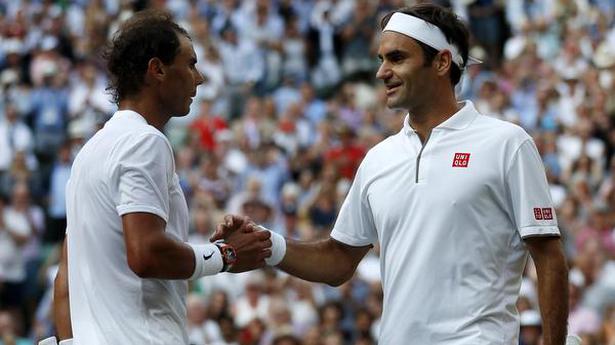