Home
Science
Scientists develop new inhalation delivery system for vaccines – Times of India
Tags:covid vaccine inhaled, inhaled vaccine, inhaled vaccine efficacy, lung delivery vaccine, Rutgers Cancer Institute
NEW YORK: Scientists have developed an inhalation delivery system for vaccines which generates potent immune responses in mice and non-human primates, without causing lung damage, an advance which may lead to new therapeutics for respiratory diseases like Covid-19.
The findings, published in the journal Med, suggests that a safe and effective lung delivery system could be developed for vaccines and therapeutics against pathogens such as the novel coronavirus.
“This translational strategy potentially enables more effective delivery of therapeutics or vaccines while reducing the chance of toxic side effects,” said study co-author Wadih Arap from Rutgers Cancer Institute in the US.
According to the researchers, this mode of vaccine delivery has many advantages over other routes, particularly for the development of vaccines against respiratory infections as the therapeutics arrive directly at the site of the infection.
Inhalation-based vaccination is needle free and minimally invasive, they said adding that it is especially attractive for administrating multiple doses.
The researchers said this method improves bioavailability and also reduces potential side effects by achieving a rapid onset of action.
The scientists believe lung delivery could protect against airborne pathogens that cause diseases such as tuberculosis, influenza, Ebola, measles, and Covid-19.
However, they said this approach has not been adopted widely, partly because the underlying physiological mechanisms remain largely unknown.
They said answering this question is critical for designing a general lung delivery system for widespread use.
In the new study, the researchers devised and demonstrated a safe and effective lung delivery system.
They said the approach involves the use of phages- viruses that can infect and replicate within bacterial cells.
In certain types of vaccines, they said the phage particles that carry small proteins, or peptides, are used to trigger protective immune responses.
First, the researchers screened for and identified a small protein- CAKSMGDIVC- that could efficiently deliver phage particles across the pulmonary barrier and into the bloodstream.
They found that the inhaled delivery of CAKSMGDIVC-displaying phage particles elicited a robust antibody response against the phage particles in mice and non-human primates, without damaging the lungs.
According to the scientists, the new lung delivery system is safe and effective, and has unique advantages for the development of vaccines and therapeutics against airborne pathogens.
They said the phage particles induce very strong and sustained immune responses, without producing toxic side effects.
Since they do not replicate inside eukaryotic cells, their use is generally considered safe when compared to other classic viral-based vaccination strategies.
In terms of practical implementation, the study noted that phage particles are highly stable under harsh environmental conditions, and their large-scale production is extremely cost-effective compared to traditional methods used for vaccine production.
Unlike conventional vaccines that often become inactivated, the new lung delivery system has no cumbersome, stringent, or expensive cold-chain requirements for field applications in the developing world, the scientists said.
“In addition, phage particles are versatile and can be genetically engineered by standard molecular biology technology,” Arap said.
The researchers next plan to examine the kinetics of pulmonary transport after multiple doses and investigate cell-based immune responses. 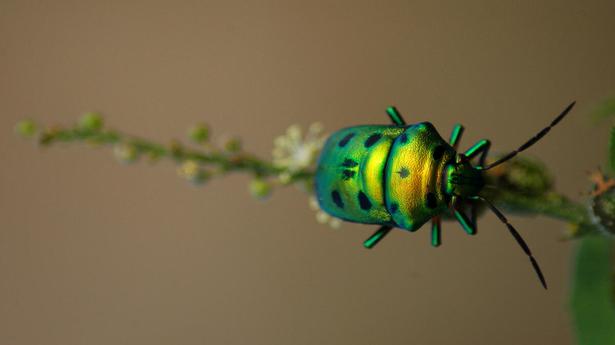 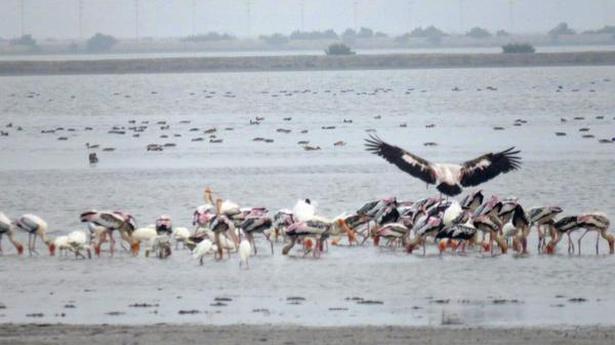 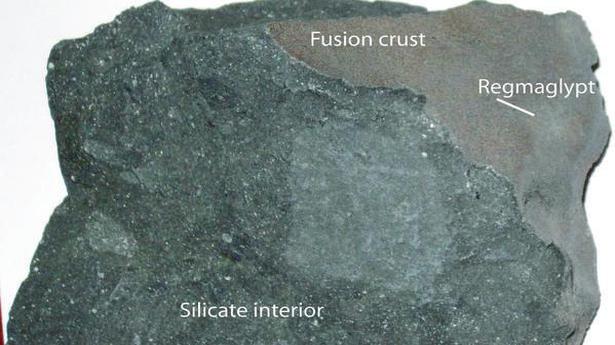