Korra Seetha alias Swarna was the member of the Maoist party’s Pedabayalu Area Committee and was involved in about nine murder cases, one landmine blast, six exchanges of fire, two ambush, one arson and one famine raid.

Swarna was the area committee member (ACM) of the Maoist party’s Pedabayalu Area Committee and she was involved in about nine murder cases, one landmine blast, six exchanges of fire, two ambush, one arson, one famine raid and one praja court (Kangaroo court).

Two other members of the armed militia Korra Venkata Rao and Pangi Gopal Rao alias Gopal, also surrendered before the DIG. Superintendent of Police, Visakhapatnam, B. Krishna Rao, OSD Satish Kumar and other senior officers from the district police and CRPF were present. 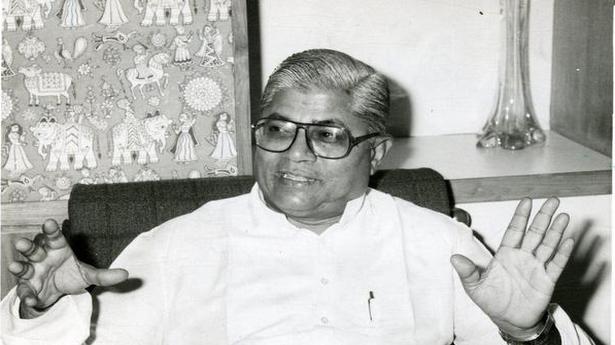