Manu Prakash and his team at Prakash Labs, Stanford, are making science accessible with affordable tools

It is the dream of Manu Prakash, a professor at Stanford University, to touch billions of lives with the low-cost science tools he and his team develop at Prakash Labs in Stanford. Prakash, who believes rigid disciplines can hinder more than help, encourages his team to work in the interfaces of physics, biology and computation in his lab. How does biology embody computation? This is a central question in much of their work in biological systems. Their research at Prakash Labs runs into a broad spectrum of areas such as frugal science and global health, algorithmic self-assembly, organismic biophysics and living soft matter.

Prakash grew up in Meerut. After completing a B.Tech from IIT Kanpur in Computer Science and Engineering, he went to Massachusetts Institute of Technology for a Ph.D in Applied Physics. He was given the Mac Arthur “Genius” Fellowship in 2016 and heads Prakash Labs in Stanford now. “I grew up in India, and I have been privileged in many ways. I had access to all kinds of sciences. So, when I started my lab, it was clear to me I would spend 50% of my time thinking about how to make science more accessible… the problems scientists can solve will always be limited if the means and tools of science are accessible only to a very few,” he says.

Realising that the problems of our time, in the areas of health or environment, require measurement and a surveillance system on a planetary scale, Prakash says, “I started with microscopy because it is so beautiful. Most individuals have never seen their own

cells, for example.” The Foldscope, a foldable paper microscope which costs less than a dollar, is one of the creations of Prakash Labs. “Now there are a million Foldscopes in the world. A million people from around 150 countries, for the first time in their lives, have access to microscopy because of that tool. That makes me very happy,” he says. “The onus of what to do with it rests with them… But this is a drop in the ocean is how I think of it.”

Inspiration came early, in the form of the sense of play conveyed by his science training. “Behind every invention, every convenience, or scientific discovery is a human story,” he says, recalling the time he visited Nobel Laureate David Hubel. “He had two very prized possessions in his office. One was a loom — he would actually weave from time to time. The second was a miniature lathe.”

Hubel was known for measuring spikes from single neurons in a cat — he was the only person at the time who could measure spike trails from a single neuron. “He could do it because he realised that he needed training in mechanics to position the electrode precisely in the brain. He took three months off and trained as a machinist,” says Prakash. “You have to embody skills in your own self. Science is not a transaction, you have to collaborate. But unless you actually embody it in yourself you cannot execute it,” he says.

Last year, the group launched two projects in microscopy. One is Octopi, “which is a big brother of Foldscope, allowing automated imaging,” says Prakash. The idea started with automated diagnosis for malaria which the group is currently rolling out as a clinical validation study. “It is essentially a hundred-dollar tool that can do completely automated imaging,” he adds.

The other is a microscope for sailors, Planktonscope. In a programme called Plankton Planet, aimed at developing user-friendly tools for a sustainable wind-powered citizen oceanography, they recruit recreational sailors. The aim is to generate new knowledge on plankton ecology, morphology and genetics, and to make this available to users globally.

“We have been working with another colleague to make electron microscopes accessible. They can cost about half a million dollars. We are trying to build a $150 model, which can be used in high schools but still deliver 10 nanometre resolution,” says Prakash.

Factory in a box

For COVID-19, the group has sketched out a plan for a full-feature but low-cost ICU ventilator called Pufferfish. Prakash says, “Bharat Forge, one of the manufacturing entities in India, joined us. We are going to start our clinical validation studies in four countries now for the first high-flow nasal cannula units.” A high-flow nasal cannula unit consists of a flexible tube with two prongs which, when placed near the nostrils, can supply oxygen at a higher rate.

“The problem with our traditional healthcare delivery system is its centralised approach. How is it that the most critical supplies — not just of drugs but also of N95 masks — are all bottlenecked,” he asks. To address this gap, the group has started a project to locally manufacture N95 masks. “We call it ‘a factory in a box’. It will fit in a room and manufacture 20,000 to 30,000 N95 masks a day. Its core is the same as what a cotton candy machine is made of,” Prakash says.

The functioning principle of Prakash Labs is encouragement. “Whenever someone pitches an idea, we don’t give 20 reasons why it’s not going to work. Rather, we add to it by saying, it’s an interesting idea and here are the things you need to consider,” says Prakash, who continues to be fascinated by commonplace items that reveal uncommon aspects when examined closely.

“A great deal of the physics community gets excited by the exotic — the lowest temperature, the smallest length scales, really large length scales… All of those are good questions, but go to the kitchen sink and there are open questions there too,” he says. 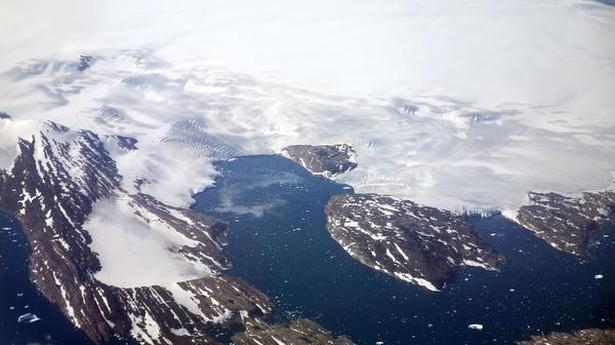 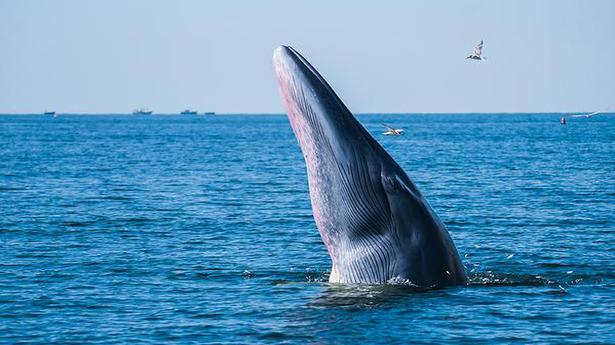