Woodlands Hospital said in a health bulletin that Ganguly was admitted at 1pm with chest discomfort, heaviness of head, vomitting and a spell of dizziness while performing physical excercise in the home gymnasium at around 11am

According to the doctors’ report, when Ganguly was admitted to the hospital his pulse was 70/min, BP 130/80 mm of Hg. His other clinical parameters were within normal limits. Ganguly’s ECG showed hyper acute ST segment elevation in inferior leads and lateral leads. Echo showed mild inferior wall hypokynaesia with preserved overall left ventricular function. The hospital bulletin said that Ganguly has no known comorbidities and has a family history of Ischemic Heart Disease. Ganguly was detected COVID-19 negative.

Ganguly’s Coronary Angiography was done at 3pm and PTCA and stenting to RCA or right coronary artery was done through radial route. The bulletin added that revasculation to LAD or Left anterior descending artery and OM or obtuse marginal artery will be done later.

According to Woodlands Hospital bulletin, Ganguly had light dinner at night. His blood pressure and pulse is stable.

Sourav Ganguly’s hospitalization comes exactly few days after he made an unbeaten half-century during the match between BCCI President’s XI and BCCI Secretary’s XI. 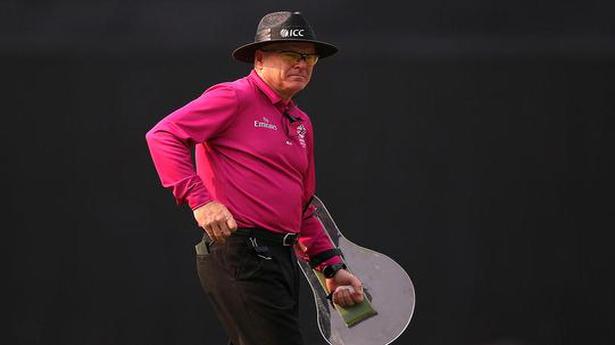 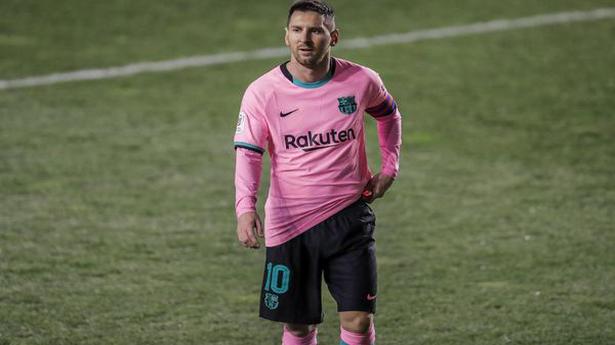