For Prakash Thosre, being posted in the Melghat forest triggered a passion for writing on all that he saw: grass-eating tigers, the bhulan vel climber that makes you lose sense of direction, and mini markets that serve up spicy local food

Prakash Thosre grew up in the jungle. His father was in the Indian Forest Service, retiring in 1976, the same year Prakash cleared the UPSC exam. His first posting was in the Melghat Tiger Reserve, Amravati, Maharashtra. “I was longing to come to this area which I loved so much from my childhood,” he says, remembering the undulating terrain, with a new scene opening each time the kuchha road took a turn. “I don’t think I would have wanted to explore any other tiger reserve,” he says, remembering the varied flora and fauna and the peaceful people across the seven years he’d spent there in different tenures.

In his initial years in service, Prakash took tales of the trees and beasts of nature to school children and senior citizens, through his talks. He’d also write short stories — about 50 of them — on wildlife in English and Marathi newspapers, but it is only after he retired in 2012 as Principal Chief Conservator of Forests, Maharashtra, that he has had the time to pen a book. “Numerous nature-lovers enjoyed these articles and requested that the stories be compiled in the form of a book,” he says.

Prakash speaks on his work in Melghat, and on his book, The Melghat Trail: Walking the Wilds with a Forester. Rich with anecdotes that took him two years to write, the 262-page book, with 41 chapters takes us on a roller-coaster ride of the jungle, through rare encounters with wild animals. In his foreword, Supreme Court Chief Justice SA Bobde calls it “The Jungle Book of recent times.”

In this interview Prakash talks about life as a forester.

What are some experiences you’ve described in the book?

“During my Melghat tenure I met tiger twice in an eyeball to eyeball situation, a leopard twice at hand-shaking distance and the deadly sloth bear charged at me once. Once, in an open Jeep, we ran into a bison. We were just about 5 to 6 feet away from the monster and stood in the Jeep for about 20 odd minutes. A slight wrong move from our side would have cost us our lives that night.

What has your experience with leopards been?

My interaction with leopards was throughout my service career. A film was prepared for the National Geographic Channel in which I played the role of a forest officer who is summoned to sort out the leopard problem. This one hour film was also dubbed in many foreign languages. There were hardly any shots in the film which we had stage managed. There is a shot where, in a tribal habitation, a girl child is killed by a leopard, and is seen carrying the dead body. There’s another of a watchman at Film City crying inconsolably. His mother was killed by a leopard. The actual leopard sightings were all actually shot on location as they were happening.

Are we doing the best we can for our tiger protection?

In 1993, during an international conference, it was predicted by experts all over the world that the tiger would vanish forever from our planet, including from the Indian wilderness, by the turn of the century. But the very fact that the tiger still survives in many areas in India speaks volumes about the efforts made here. However, we have to carefully follow these: Compensation for the loss of person or property has to be promptly done; adequate financial provision has to be made for activities like shifting of villages from the tiger habitats; rigid anti-poaching measures have to be taken; the involvement of the local population in tiger protection is the requirement of the day.

What do you think about tourism in tiger reserves?

As of now, the tourism in tiger reserves in Maharashtra is quite balanced and the tourists coming to tiger areas are generally taken for a drive only in the tourism zone area. With the passage of time regular eco-tourists have started finding themselves in an interesting role of a protector of tigers in many areas. So, a limited eco-tourism in the specially carved out areas by knowledgeable eco-tourists keeping an alert eye, can directly help tiger conservation.

The Melghat Trail: Walking the Wilds with a Forester (Partridge Publishing), is available on Amazon.in 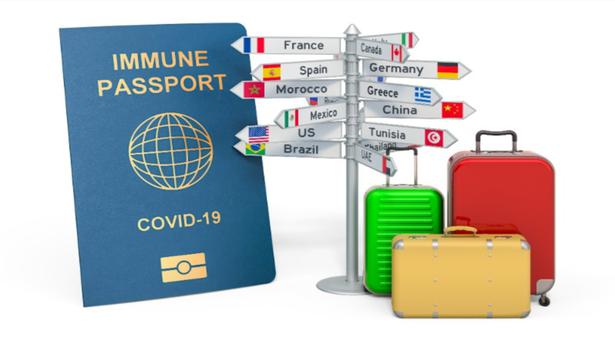 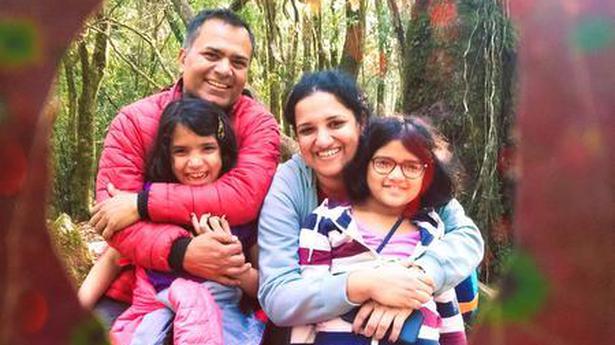