Incumbent Adille Sumariwalla will be unanimously elected as Athletics Federation of India (AFI) president for a third term while former long jumper Anju Bobby George will be made senior vice-president during its AGM on Saturday.

Ravinder Chaudhary, who has served AFI for a long time in various capacities, will be elected unopposed as the secretary. There will be no contest for other posts also as there are only one candidate for all of them.

Sandeep Mehta, who had filed nominations for the secretary’s post, had withdrawn from the contest. He will now be the senior joint secretary.

Madhukant Pathak will be elected unopposed as treasurer. The AGM also will elect five joint secretaries and eight EC members without contest. 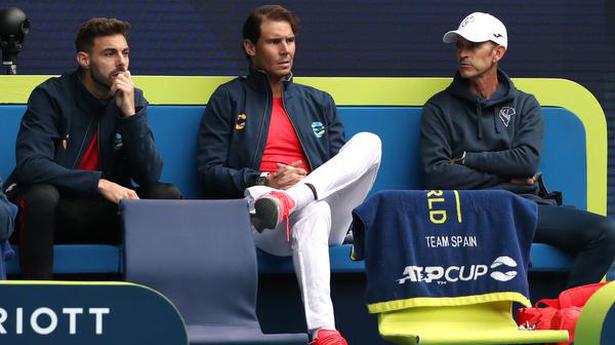