NEW DELHI: In a major development, the Supreme Court on Tuesday (January 5) gave a go ahead to the new parliament complex and government officies near Delhi’s India Gate. The court, while giving its nod, upheld the environmental clearance and notification for change in land use for the Central Vista Project.

The Central Vista revamp, announced in September, 2019 envisages a new triangular Parliament building, with seating capacity for 900 to 1,200 MPs, that is to be constructed by August, 2022 when the country will be celebrating its 75th Independence Day.

A three-judge bench headed by Justice AM Khanwilkar, by 2:1 majority, held that the grant of the environmental clearance and the notification for change in land use for the Central Vista Project was valid.

Justice Khanwilkar, writing the judgement for himself and Justice Dinesh Maheshwari, also directed that the project proponent set up smog tower and use anti-smog guns at the construction site for the Central Vista project. Justice Sanjiv Khanna, the third judge on the bench, also agreed on the issue of award of project.

He, however, disagreed with the judgment on change of land use and on grant of environmental clearance for the project.

The top court’s verdict came on several pleas on the issue, including the one filed by activist Rajeev Suri, against various permissions given to the project by authorities including the grant of environmental clearance and the nod to change of land use. 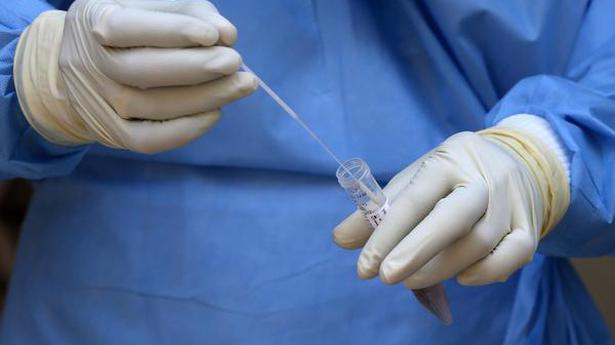