Riders taking part in Dakar Rally 2021 have a tough challenge ahead of them what with COVID-19 continuing to pose a threat. But, the bravehearts of the Hero MotoSports Team Rally sounded confident of doing well in the greatest rally raid in the world.

In an exclusive online chat with The Hindu, the team, represented by 2020 FIM cross-country BAJA World Cup winner Sebastian Buhler, 2019 Pan Africa Rally winner Joaquim Rodrigues and ace Indian rider C.S. Santosh, spoke about the challenges and how it plans to storm the sands of Saudi Arabia.

“Dakar is big for all of us and there’s so much to learn from it every year. I have always been somebody who wants to do well. I have also come close to achieving my goals,” said Santosh.

It was a good last year for the experienced star. “I enjoyed my journey very much. But this year, we will be on a new Hero 450 rally bike (featuring a new 450cc engine and evolved chassis) and that’s something I am eagerly looking forward to,” he said.

He is quite clear with his plan — go out with the same attitude and spirit and also be optimistic. “It’s a unique opportunity for all of us and I am proud to represent my country,” he said.

Rodrigues, meanwhile, is prepared for a tough rally. “Shorter the race the tougher it’s going to be. It will be a huge task not just for me but for all the riders. It’s going to be technical and, only the smartest will win,” he said.

The team will also be seen in a new livery, sporting a futuristic Barcode-inspired design aesthetic, to showcase its technical edge.

Team manager Wolfgang Fischer said it would be an emotional return after the tragic event earlier this year. “But, we are determined to put up a good show.” 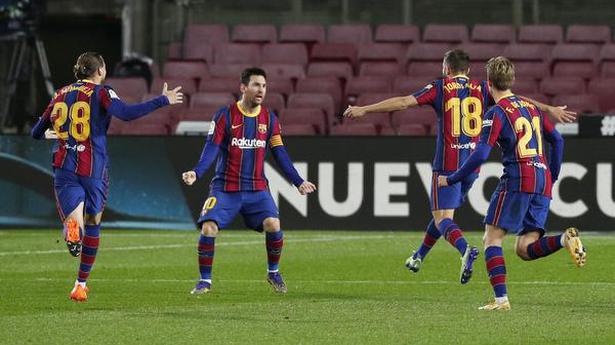