Thousands of British workers will need to help gather the harvest as seasonal workers from other parts of Europe are unable to travel due to the coronavirus lockdown, the environment minister said on Wednesday.

British Environment Secretary George Eustice said that in a normal year around 30,000 people come from mainly the European Union to do seasonal agricultural work, though only a third are here now.

“We will need a significant number of British people, in particular those who have been furloughed, they have the chance if they want,” Eustice told BBC radio.

“We are getting huge interest from people wanting to do this,” he said. “We need tens of thousands of people to do this work.”

The peak comes at the end of May and during June, he said. 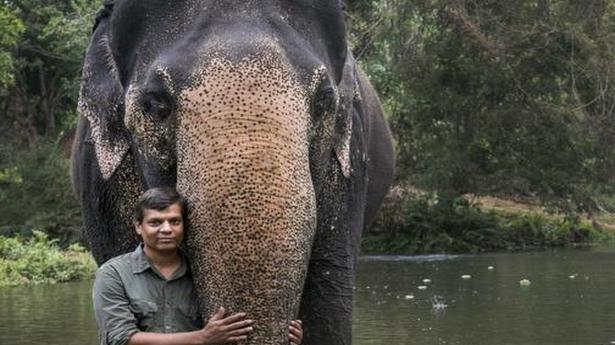