NEW DELHI: United Kingdom Prime Minister Boris Johnson on Tuesday cancelled his visit to India later this month, citing the need to oversee the pandemic response at home, reported Reuters.
Johnson was invited to take part in the Republic Day celebrations on January 26 as a chief guest.
“The prime minister spoke to Prime Minister Modi this morning, to express his regret that he will be unable to visit India later this month as planned,” a Downing Street spokesperson said.
“In light of the national lockdown announced last night, and the speed at which the new coronavirus variant is spreading, the Prime Minister said that it was important for him to remain in the UK so he can focus on the domestic response to the virus,” Johnson told PM Modi.
The spokesperson said that the leaders underlined their shared commitment to the bilateral relationship, and to continuing to build on the close collaboration between our countries – including in response to the pandemic.
“The Prime Minister said that he hopes to be able to visit India in the first half of 2021, and ahead of the UK’s G7 Summit that Prime Minister Modi is due to attend as a guest,” the spokesperson said.
The cancellation comes at a time when the UK is grappling with a surge in coronavirus infections with the country going under a strict lockdown. 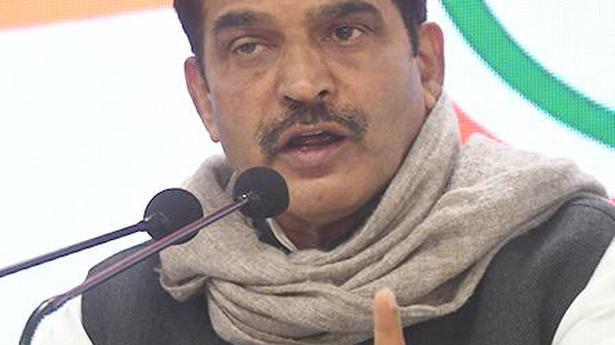