At a meeting held here regarding the panchayat elections, the BJP’s state in-charge Radha Mohan Singh said the party workers have to work at the ground-level in a planned manner for the three-tier polls.

The BJP will hold district-level meetings of party workers between January 7 and 17 for the Panchayat elections in Uttar Pradesh, the party said in a statement here on Sunday.

At a meeting held here regarding the panchayat elections, the BJP’s state in-charge Radha Mohan Singh said the party workers have to work at the ground-level in a planned manner for the three-tier polls.

At the meeting, JPS Rathore was made the in-charge of the State’s western region, Ashwani Tyagi of Braj region, Amarpal of Awadh region, and Subrat Pathak of Kashi region. 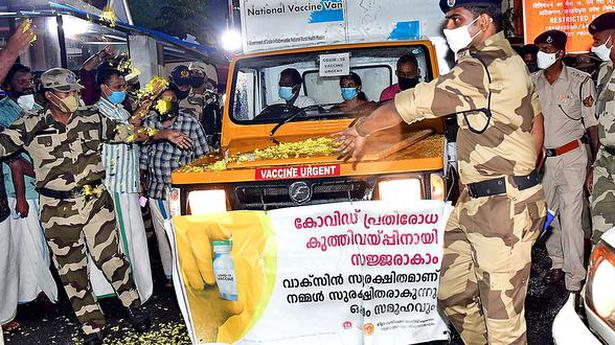