WASHINGTON: The U.S. Capitol complex is on lockdown, with no entry or exit allowed due to an external security threat and people inside being forced to shelter in place, according to a Reuters witness.

The lockdown comes just days ahead of President-elect Joe Biden`s inauguration and follows the January 6 attack on the US Capitol in Washington by extremists and Trump supporters, some of whom called for the death of Vice President Mike Pence as he presided over the certification of Biden`s election victory. 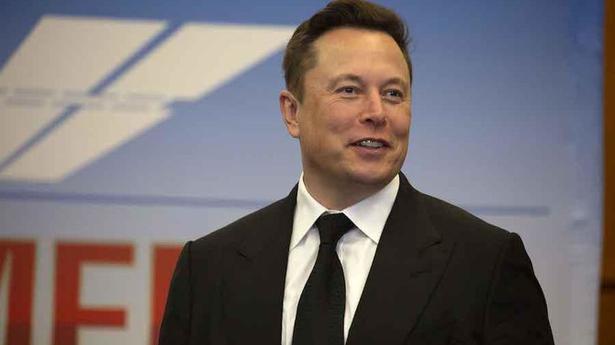 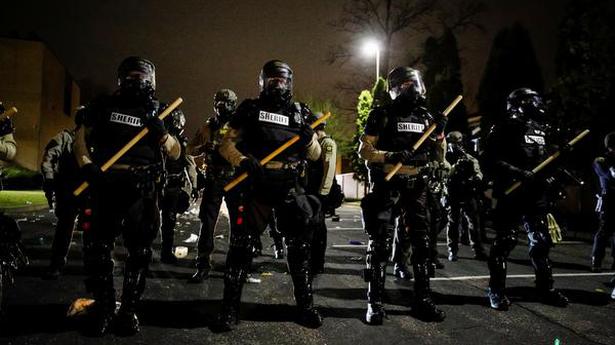