The world’s highest mountain is now officially a little higher. After years of debate, China and Nepal finally agreed on a precise elevation for Mount Everest. The new agreed height of 8,848.86 meters (29,031.69 feet) was announced at a virtual ceremony.

This is 86 centimeters higher than the measurement previously recognised by Nepal. It is more than four meters above China’s official figure. 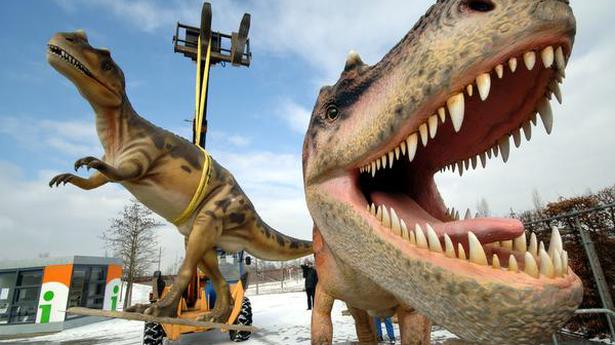