Home
India
WHO chief lauds India’s decisive action, resolve to end Covid-19 | India News – Times of India
Tags:Breaking news, covid, gamaleya research institute, Google news, India, India news, India news today, Novavax, PM Modi, tedros, Today news, World, World Health Organisation
NEW DELHI: Director-General of the World Health Organisation (WHO) Tedros Adhanom Ghebreyesus on Tuesday lauded India’s action and its resolve to end the Covid-19 pandemic as the largest vaccine producer of the world.
“#India continues to take decisive action & demonstrate its resolve to end #COVID19 pandemic. As the world’s largest vaccine producer it’s well placed to do so,” tweeted Tedros.
Lauding the efforts of PM Modi in the fight against the pandemic, he wrote, “If we #ACTogether, we can ensure effective & safe vaccines are used to protect the most vulnerable everywhere @narendramodi”.
India has one of the largest vaccine manufacturing capacities in the world (including the largest vaccine producer – Serum Institute of India) and has secured authorisation to mass-produce the AstraZeneca, Novavax and Gamaleya Research Institute vaccines.
With a population of 1.3 billion (and 94 million over 65-year-olds), the domestic vaccination drive will be the largest in the world.
The country has a good track record of such drives with masses of the population regularly gaining inoculation for various diseases such as polio and cholera. India’s vaccine rollout will begin in Q1 2021 with frontline healthcare workers and individuals over the age of 50 years gaining priority.
The government aims to vaccinate some 250 million people over six-to-eight months. 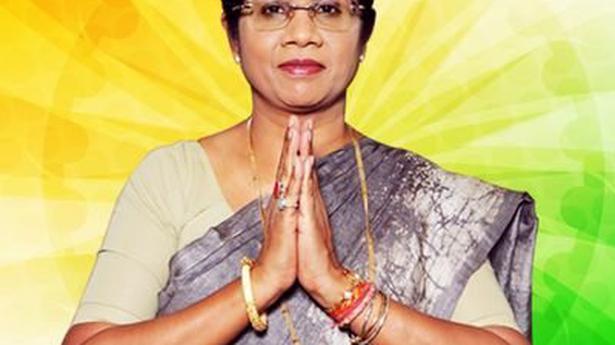